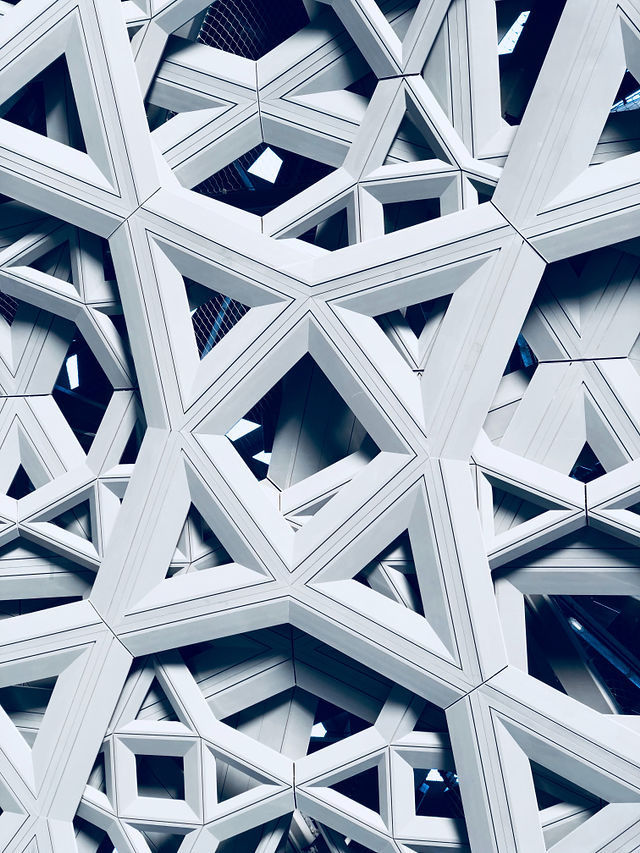 In this chapter, we consider how the post-industrial mode of journalism asks for new ways of conceptualizing and researching the lived experience of journalists. We argue that we need their particularly personal perspective to rethink journalism as an ensemble of people ‘committing acts of journalism’ (Stearns, 2013) beyond processes of ‘routinizing the unexpected’ (Tuchman, 1973) in news institutions large and small. In this contribution, we chart the permanent state of flux of journalism and the developments that fundamentally challenge journalism theory and research.

Though much has been done already to move away from the rather stable and solid notions of what journalism is, as a fi eld we still struggle to do justice to and capture the complexity and processes of continuous change experienced by working journalists and the organizations that use their labour. Ultimately, we propose a distinct perspective on journalism that views it as a moving object, something that becomes rather than is .