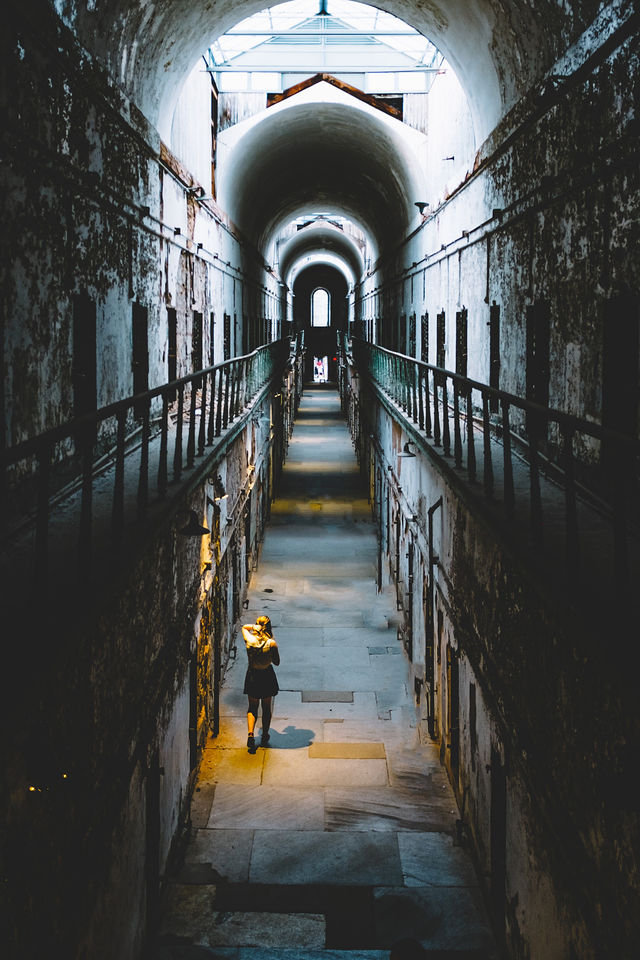 subtitle of this publication

The internet is currently the fastest growing news platform (Ofcom, 2007). New media technologies have changed and multiplied the ways in which news can be accessed, but the promise of greater diversity in news seems elusive. “Street Journalism” projects, like Demotix, the recent winner of the Media Guardian’s 2009 award in the “Independnet Media” category want to change that. In justifying their place, these crowd-sourcing projects are needing to transform the theory of media’s place in democracy. It is no longer enough to be informed to fully enjoy citizenship; you now need to be an information producer. But do we?

This article reports on findings of the Goldsmiths’ Spaces of News project (in particular on Redden and Witschge, 2009) and an interview with Turi Munthe, CEO of Demotix, conducted on 22 January 2009.