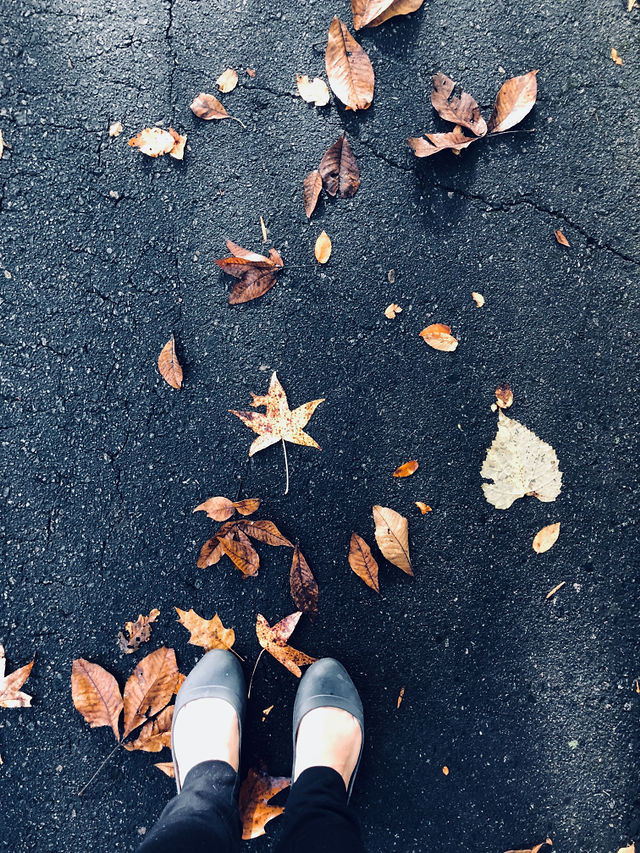 the role of audiences in the mediatization of politics

Mediatization of politics in the institutional perspective is commonly taken to refer to the interactions between political actors and media actors, where the first become increasingly governed by media logic and the latter become increasingly independent from other institutions. Even though we could picture the relations between the different constituents as a triangle with audience, media and political actors as equally important corners, the institutionalist perspective does not give equal attention to the audience as actor in the process.