liberal dreams and the internet 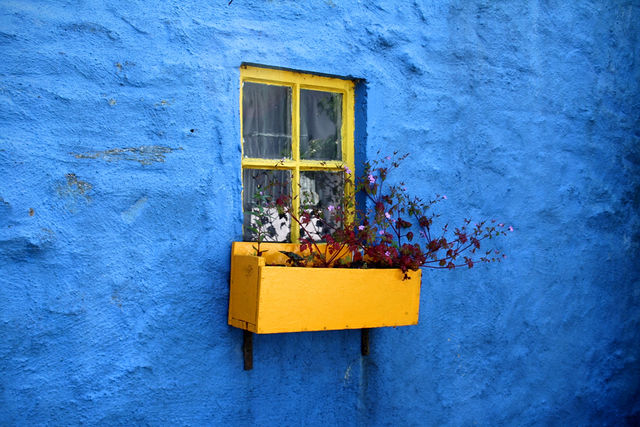 subtitle of this publication

Media and Democracy addresses key topics and themes in relation to democratic theory, media and technology, comparative media studies, media and history, and the evolution of media research. For example:

Professor Curran’s response to these questions provides both a clear introduction to media research, written for university undergraduates studying in different countries, and an innovative analysis written by one of the field’s leading scholars.