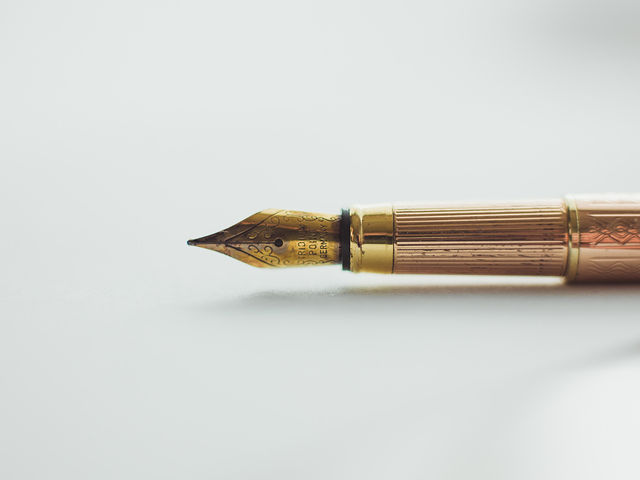 Ideology as Resource in startup Mediapart

The emergence of a startup culture in the field of journalism is global: since the early years of the twenty-first century, new independent journalism companies have formed around the world. Although setting up one’s own journalistic practice is not particularly novel in the news industry, the last couple of years have witnessed exponential growth in the startup space.

In this context we chose to look more closely at one of the more successful recent online news startups: the French site Mediapart. We were interested in the factors involved in creating and running a journalism startup, and how the professionals involved give meaning to what they do in the fast-changing journalism field. We found that, although one of the main unique selling points of the journalism professed at Mediapart is that it challenges and provides an alternative to mainstream French press, at the heart of it is a strong traditional journalism ideology. While Mediapart has in many ways challenged and inspired the ways in which other French news organizations operate, it does not challenge our understanding of journalism, but rather reinforces a traditional and homogenous definition.