from democracy to participation 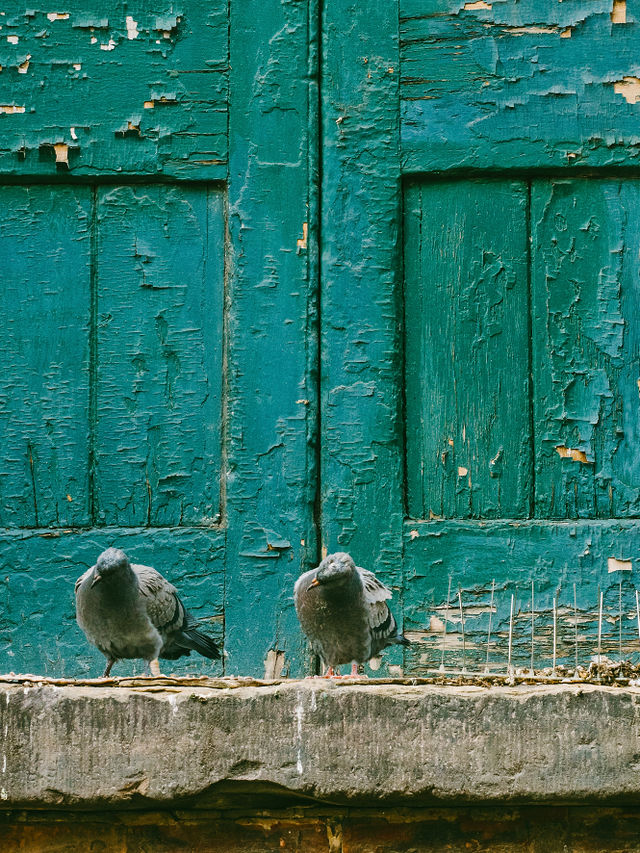 This chapter critically examines the invocation of democracy in the discourse of audience participation in digital journalism. Rather than simply restate the familiar grand narratives that traditionally described journalism’s function for democracy (information source, watchdog, public representative, mediation for political actors), we compare and contrast conceptualisations of the audience found within these and discuss how digital technologies impact these relationships.

We consider how “participatory” transformations influence perceptions of news consumption and draw out analytic distinctions based on structures of participation and different levels of engagement. This chapter argues that the focus in digital journalism is not so much on citizen engagement but rather audience or user interaction; instead of participation through news, the focus is on participation in news. This demands we distinguish between minimalist and maximalist versions of participation through interactive tools, as there is a significant distinction between technologies that allow individuals to control and personalise content (basic digital control) and entire platforms that easily facilitate the storytelling and distribution of citizen journalism within public discourse (integrative structural participation). Furthermore, commercial interests tend to dominate the shaping of digital affordances, which can lead to individualistic rather than collective conceptualisations.

This chapter concludes by considering what is gained as well as lost when grand visions of journalism’s roles for democracy are appropriated or discarded in favour of a participation paradigm to conceptualise digital journalism.