from confrontation to understanding 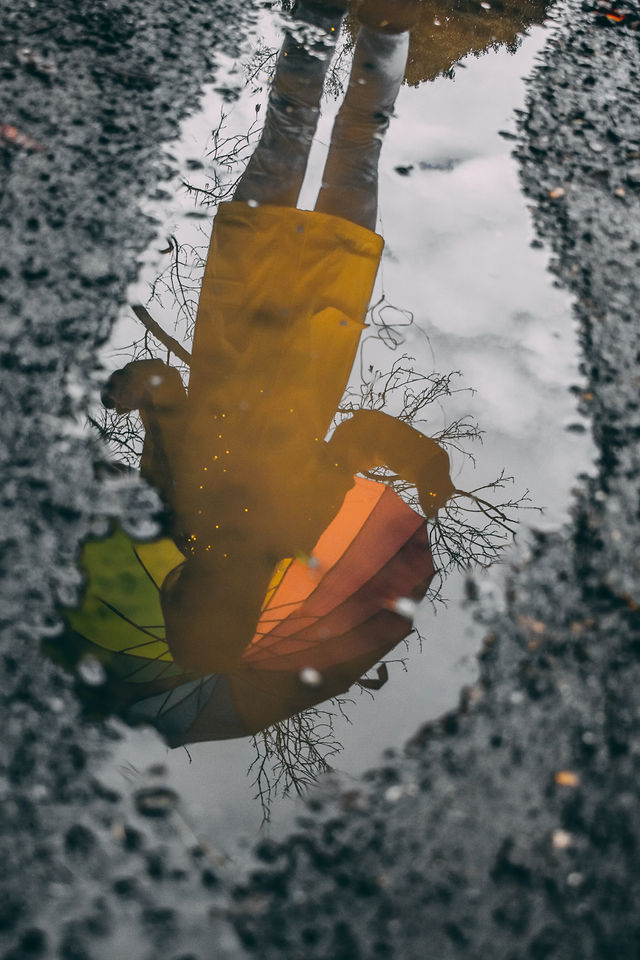 from confrontation to understanding

This article responds to the need for more situated knowledge, using an in-depth critical discourse analysis of the public debate on immigration in the Netherlands. The Dutch public debate on immigration and integration has been dominated in the past decade by a sense of deep ideological differences. The analysis conducted in this article reveals the power relations between the dominant and alternative discourses on immigration. It shows the ways in which online alternative voices deemed too radical by the ainstream public are excluded from participation in the public debate.

The paper furthermore addresses the potential for understanding and for meaningful interaction across difference and illustrates the role of alternative styles of communication in online discussions. As such it contributes to our understanding of cross-cultural communication as well as that of online interaction. The study, though limited to case studies in the Netherlands, addresses a question relevant beyond the specific case and national context examined: how to establish meaningful interaction in light of difference?