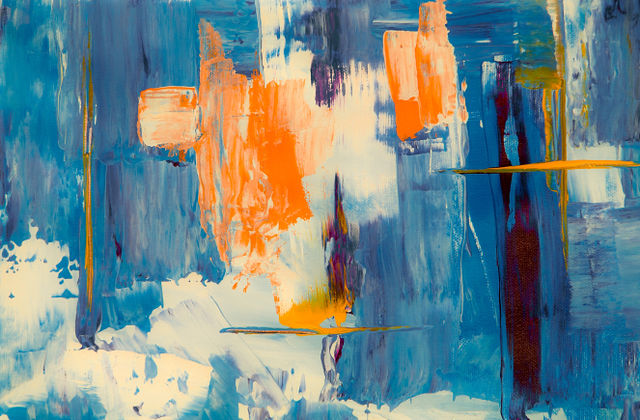 The Internet is often praised for its ability to provide a space to enable every person to present her or his view, thus (potentially) allowing for more inclusion and participation in the public discussion. This potential has led many scholars to examine online discussions and see what these can contribute to democracy and the public sphere.

These investigations, however, often focus on a single aspect of online discourse: the actual content. It is important to realise that discourse is not constructed in a vacuum: in addition to the text, there is the environment in which the text is produced and consumed as well as the wider social practice to which it belongs. Every instance of language use, including that of online political communication, is a communicative event that consists of three dimensions: the text; the “discursive practice which involves the production and consumption of texts”; and the social practice (Jorgensen & Philips 2002, 68).

Though important, the discursive and social practices are often neglected in studies of online political communication. The potential of the Internet for opening up public discourse cannot be fully evaluated if the context in which it is produced is ignored and if issues of power involved in this context are not addressed.

In this article I introduce an integrated approach that looks at all three of the aforementioned dimensions of online public discourse from a critical discourse analytical perspective. The proposed mixed method approach allows for an examination and evaluation of the discourse in context, thus broadening the scope of explorations.